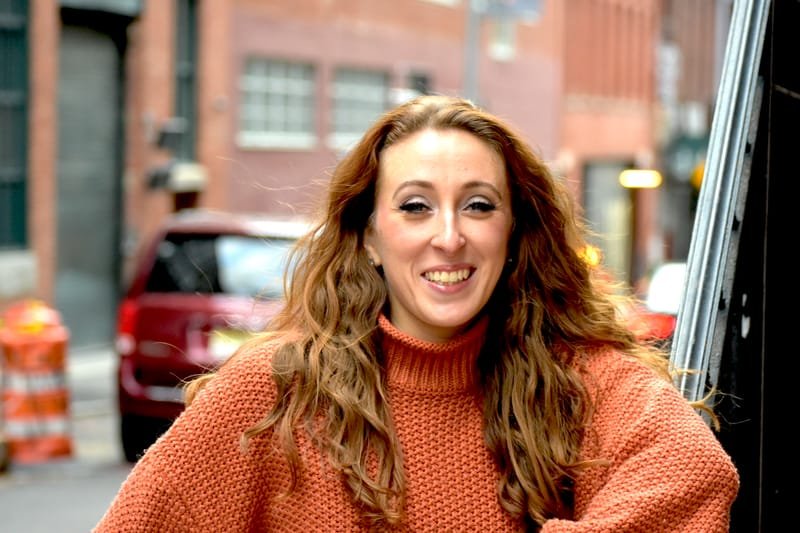 Erin Pryor is a choreographer and collaborator who has created work all over the world. She has a BA in choreography from Manhattanville college and an MS in I/O Psychology from Sacred Heart University.

Erin Pryor has over 20 years of experience within the dance and performing arts world. Erin started performing arts career at a young age competing in dance and performing in over 20 musicals in regional productions and off broadway. She eventually moved on and followed her dream of becoming a choreographer. Miss Pryor received her BA from Manhattanville after studying dance and theatre with a concentration in dance choreography. She went on to help local agencies build community dance programs and started her award winning non- profit performance dance company, At the Brink Dance projects, which helped communities who had suffered a trauma. Her work with At the Brink Dance Projects took her to Spain, Israel, Ireland and Puerto Rico.

Erin has also worked extensively with private dance studios teaching, coaching and choreographing. During this time she had the opportunity to coach and choreograph for a few dance competition teams where her dances placed in the top 3 and won awards for best performance, choreography, and costumes. Erin was able to round out her knowledge of the competition world while touring with Groove Dance Competition. Lastly, Miss Pryor was the choreographer for Little Radical Theatrics where she choreographed over 10 full musicals that included children and adults. Erin believes that dance is more than just performing, it is a way of expression and all students should be given a supportive space to create and learn.