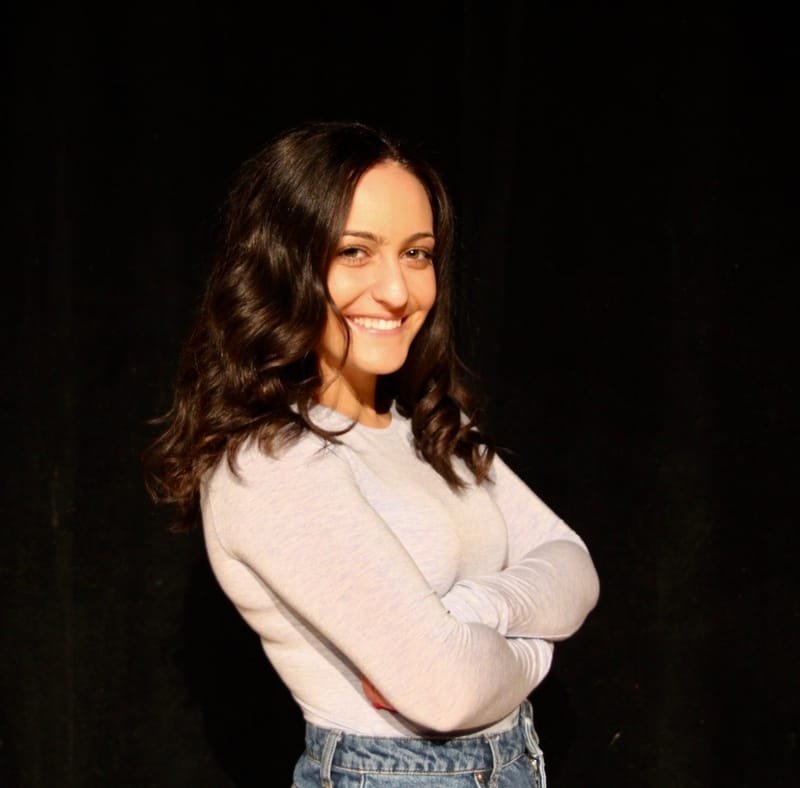 During her college career she had the opportunity to study and train at the Ithaca College London Center where she received a certification in Stage Combat.

Lexi’s most esteemed production credits include, Ugly Lies the Bone (Director), Cendrillon, (Asst. Director and Movement Director), and The Wild Party (Asst. Director/Asst. Choreographer/Fight Choreographer). Lexi worked for iTheatrics Broadway Academy where she worked alongside professionals in developing Jr./School Edition versions of musicals. She assisted in choreographing musical numbers as well as worked individually with students. Lexi has had experience working with The Westchester Sandbox Theatre as a choreographer and assistant director.  She has also worked very closely with The Barrow Group Theatre Company in both her acting training and her work as an educator.

Aside from Lexi’s hands on experience as a dancer/director/choreographer she possesses skills and knowledge as an administrator. She worked with The Barrow Group Theatre Company as their Marketing Associate assisting in promoting their first production of the 2019-2020 season.